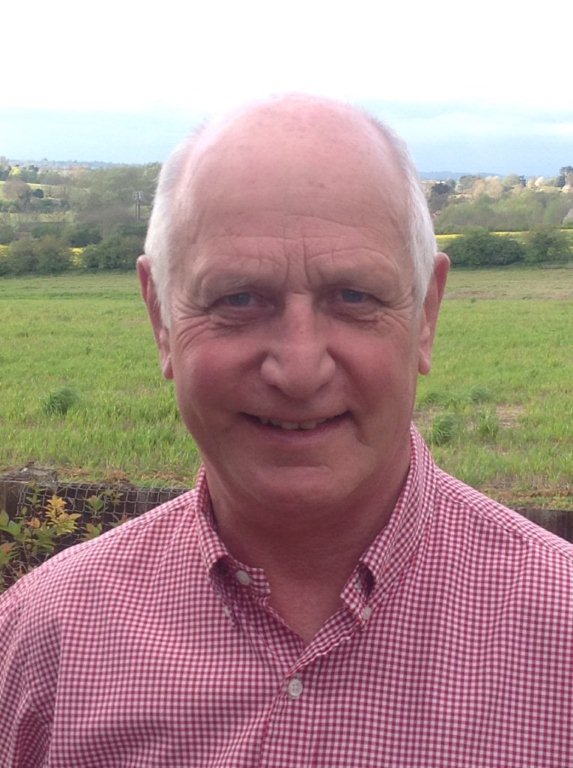 Bryan Lewin MBE DCA DMS FTSI worked in local government for 44 years. Between 1979 and 2004 he occupied positions which were responsible for operational activities and for investigation and decision-making processes dealing with regulatory infringements with Northamptonshire County Council’s Trading Standards Service. In 2004 I was appointed as the county’s Head of Trading Standards.

In 2007/08 Bryan was Chairman of the (now Chartered) Trading Standards Institute (CTSI) and has been honoured with Fellowship, and by being made a Life Member, of CTSI. He has held a number of Lead Officer posts with CTSI and, for over ten years, he wrote a monthly legal column (“Points of Law”) in the CTSI professional journal, TS Today – under the pseudonym ‘Cytringan’.

For many years Bryan was an adviser to Local Authorities Coordinators of Regulatory Services (LACORS) and he was Chair of the LACORS Law and Evidence Focus Group from its inception until 2007. He represented LACORS and local government generally in meetings with many Government Departments and in the development of new legislation.

Bryan was awarded the MBE for services to consumers and business in the 2010 New Year’s Honours List.

In 2011, with an ex-colleague, John Vincent, he formed Lafoje Limited – a company specialising in training and development courses for regulatory enforcement officers. Prior to the 2012 Olympic and Paralympic Games, Lafoje Ltd, in association with CTSI, provided the training for local authority staff on advertising and trading legislation.

In a career of 44 years in local government: