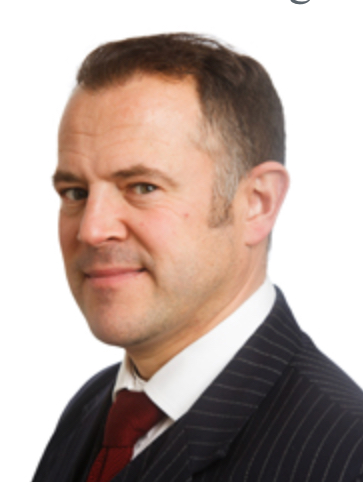 He regularly lectures and provides practical workshops on all aspects of regulatory work to LAs, Scambusters, NRW and other prosecuting agencies.

Alex is a CPS Grade 4 prosecutor and is an Attorney General’s HSE prosecuting advocates panel member.