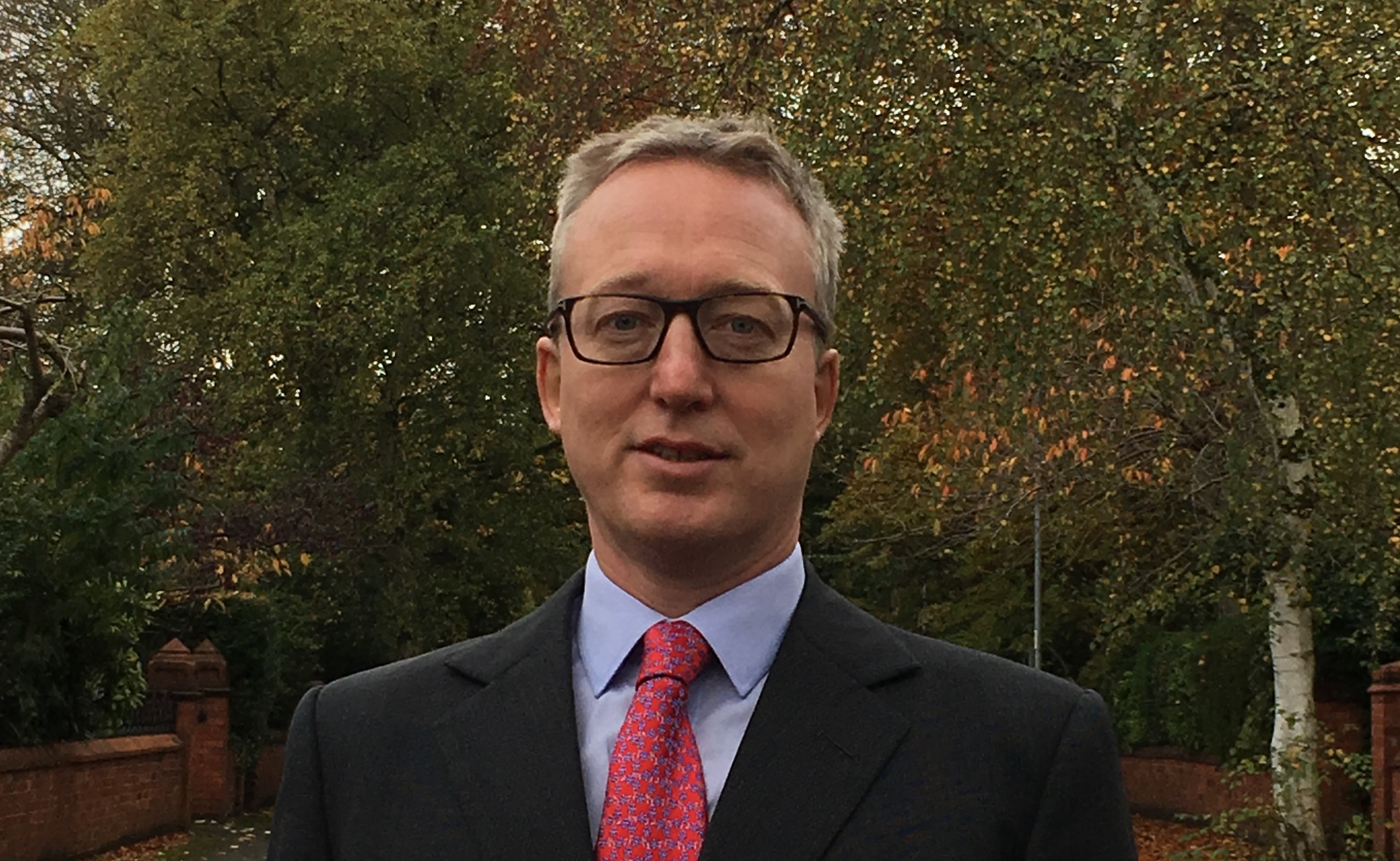 Sebastian has over 25 years’ experience and his practice covers a variety of business and property work. Sebastian’s particular interests lie in insolvency and financial services.

Wales (t/a Selective Investment Services) v CBRE Managed Services Ltd & Aviva Administration Limited [2020] EWHC 16 (Comm) – Acting for Aviva, the pension provider, in a claim by a financial adviser in respect of commissions which were clawed back after CBRE changed its pension platform. The claim was dismissed after trial before HHJ Halliwell in Circuit Commercial Court in Manchester.

Aura Finance v Balsam & Balsam BL-2018-001770 – case concerning bridging loan which had built up to just over £3M. Trial before Lance Ashworth QC with Nigel Tozzi QC opposing. There was a factual issue over whether the lender knew that the loans were secured on the defendants’ home or whether it was purely a business loan. Arguments concerned the extent of enforceability and the workings of the Financial Services and Markets Act 2000 and the Financial Services and Markets Act 2000 (Regulated Activities) Order 2001 in such circumstances. Case settled after 3 days of trial.

Mortgage Debenture Ltd (in administration) v Chapman and others [2016] 1 W.L.R. 3048 (CA) – responding to an appeal before Lord Dyson MR and McCombe and David Richards LJJ on the scope of the moratorium provisions in paragraph 43(6) of Schedule B1 to the Insolvency Act 1986; appeal dismissed.

A  v B Ltd  [2015] A30 MA037 – Acting for the claimants who alleged fraud induced them to invest in unbuilt holiday homes on Cayman Brac; alleged land banking; trial before HHJ Bird in the High Court with Jonathan Kirk QC and Jonathon Goulding for the defendant; settled on day 8 of the trial.

Lambert & Ors v Barratt Homes Ltd & Rochdale Metropolitan Borough Council [2010] B.L.R. 527 (CA) – appeal on behalf of the Council in a flooding case, setting aside judgment against it when there was a solvent tortfeasor who directly caused the material problems.

Bangla Television Ltd (In Liquidation) [2010] B.C.C. 143 – application for summary judgment on behalf of a liquidator in a wrongful trading case under section 214 of the Insolvency Act 1986.

Valentine v Bangla TV Ltd [2007] 1 B.C.L.C. 609 – representing a liquidator at trial establishing that the sale of the business and assets of a company which shortly afterwards went into creditors’ voluntary winding up was at an undervalue.

In Re Westmaze Ltd [1999] B.C.C. 441 – Construction of debenture; characteristics of fixed and floating charges.

“He is a good advocate and very personable.” Chambers and Partners, 2020

“He was really very excellent. He has the ability to get to the point and has the courage to give clients advice they don’t want to hear when needed.” Chambers & Partners 2017

“Enters the rankings following exceptional feedback. He is skilled at both traditional and commercial chancery work and is strong on company and partnership matters as well as probate and trust cases. “A very intelligent lawyer able to understand the intricacies of cases. He is a strong character, good in mediation and strategically very capable.” Chambers & Partners 2016

“Advises with clarity and without wasting time” Legal 500 2016

“Appreciated for his plain-talking and straightforward manner.” “Prepared to go out of his comfort zone to get the right approach.” Legal 500 2014

“Has gained a reputation for his commercial experience” Legal 500 2008