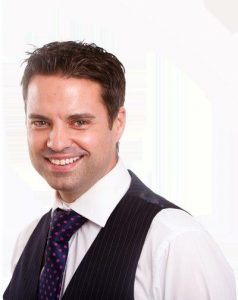 Lee has a wealth of experience specialising in trading standards and regulatory law. He has a significant practice based in complex fraud, major doorstep crime, intellectual property infringement, money laundering and all matters under the Proceeds of Crime Act 2002.

He represents local authorities, companies and individuals in criminal prosecutions and provides extensive advice regarding due diligence compliance and expert guidance on all aspects of trading standards and regulatory law.

He is experienced in handling large scale frauds and regularly prosecutes and defends in significant cases of alleged conspiracy to defraud and matters under the Consumer Protection From Unfair Trading Regulations 2008, Trade Marks Act 1994 and Fraud Act 2006.

He is frequently engaged in brand protection work and is considered an expert in private prosecutions.

Contributing editor to Consumer and Trading Standards: Law and Practice (‘The Pink Book‘).