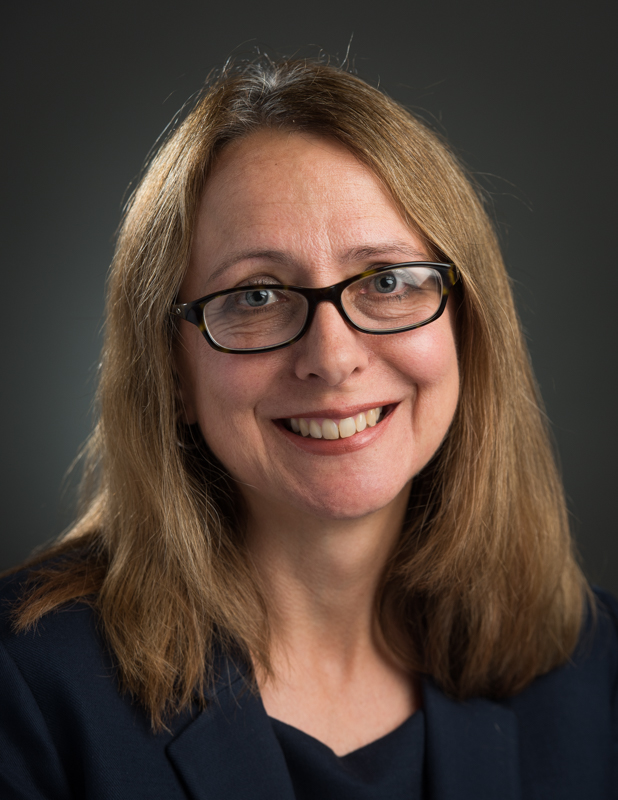 Alison Lambert is regularly instructed to prosecute all types of Regulatory Crime by Trading Standards Departments, Local Authorities and Police Authorities. She also has extensive experience in confiscation proceedings pursuant to the Proceeds of Crime Act 2002 and is therefore able to provide a complete service to clients from pre-charging advice, through trial, to confiscation proceedings. This is particularly important for Trading Standards and Local Authorities.

Alison’s Trading Standards practice includes, but is not limited to, offences under the Fraud Act 2006, The Consumer Protection from Unfair Trading Regulations 2008 (and associated Regulations), The Consumer Protection Act 1987, The Trade Marks Act 1994 and The Food Safety Act 1990. She also has experience of undertakings and applications for Orders under the Enterprise Act 2002.

Alison conducts hearings in all areas subject to Local Authority Licensing including the licensing of hackney carriages, private hire vehicles and liquor licensing. Her experience extends from conducting review hearings before licensing sub-committees to appeals and trials before the Magistrates’ and Crown Courts.

Alison also has extensive experience in the County Court in civil cases, conducting trials, possession hearings and applications for injunctions.

In 2014 Alison was appointed as Standing Counsel to the Essex Fire Authority.

I am very keen on outdoor pursuits and enjoy rock climbing, hiking and mountaineering.

I am also an avid bookworm.